You're already doing great in your market, now it's time to enter the most profitable European market.
Book a Call ✌️Tell me more 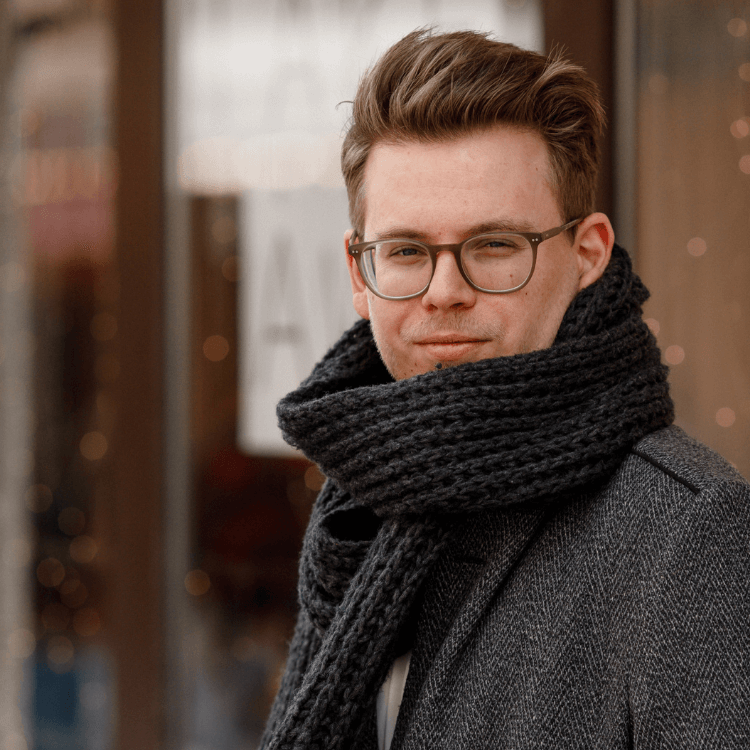 🤨 “Why would I care about the DACH Market?”

The short answer is 💰.

Here's a more detailed answer: The DACH region has a combined population of just over 100 million people, with many shared traits in terms of culture, history, and lifestyle.

Germany is, by far, the largest of the three countries, with around 83 million people, while Austria and Switzerland have around nine million inhabitants each – German is the most common language in all three countries.

According to Statista, leading German statistical data provider, the DACH region is a fast growing market with a lot of potential – especially for SaaS companies:

Ready to enter the DACH market? Book a free discovery call with me today.

How can you help? 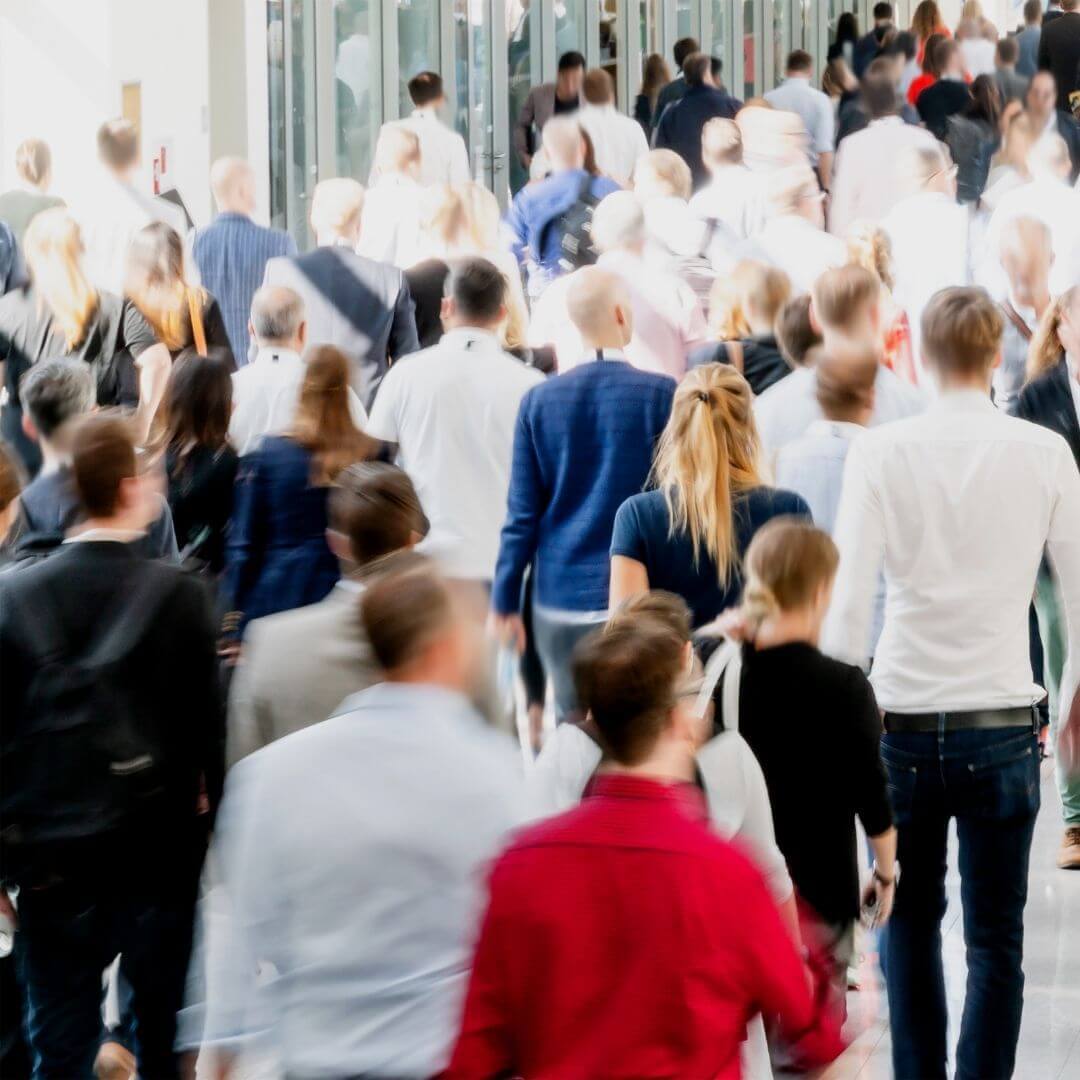 Here's how I'd help you conquer the DACH market:

🎥 Create a Webinar that Highlights your Solution

I get it: Entering a new market can seem daunting.

Instead of going straight to localizing the entire website and starting to translate all the marketing material, it's a good idea to test the waters first – a webinar can be the perfect test balloon for dipping your toes into the DACH market.

I'll help you prepare (and record) your pitch and solutions for German-speaking customers and present them in a way that aligns with your brand identity.

After we're done, you'll have your first high-quality marketing material that you can actively use to attract your first customers from the DACH region.

Content marketing is one of the best ways to attract the attention of potential customers.

I'll help you create new articles, white papers and case studies or translate already existing marketing material into German – all while maintaining the tone of voice of your brand.

In addition, I'll conduct keyword research to ensure that your marketing budget has the greatest possible impact and reaches exactly the people who will benefit from your software or service.

And as soon as you're ready to take the next step, I'll support you with the localization of your website and backend.

👋 A Few Words About Me

When I say I have a passion for online marketing (especially SEO & content marketing), it's not just empty blah blah. Here are a few of my “accomplishments”:

✔ Grew a blog to approx. 440k visitors per month (and 21k email subscribers); sold after 2 years

Dan gave me really good SEO tips and very detailed advice. I can only recommend his service. 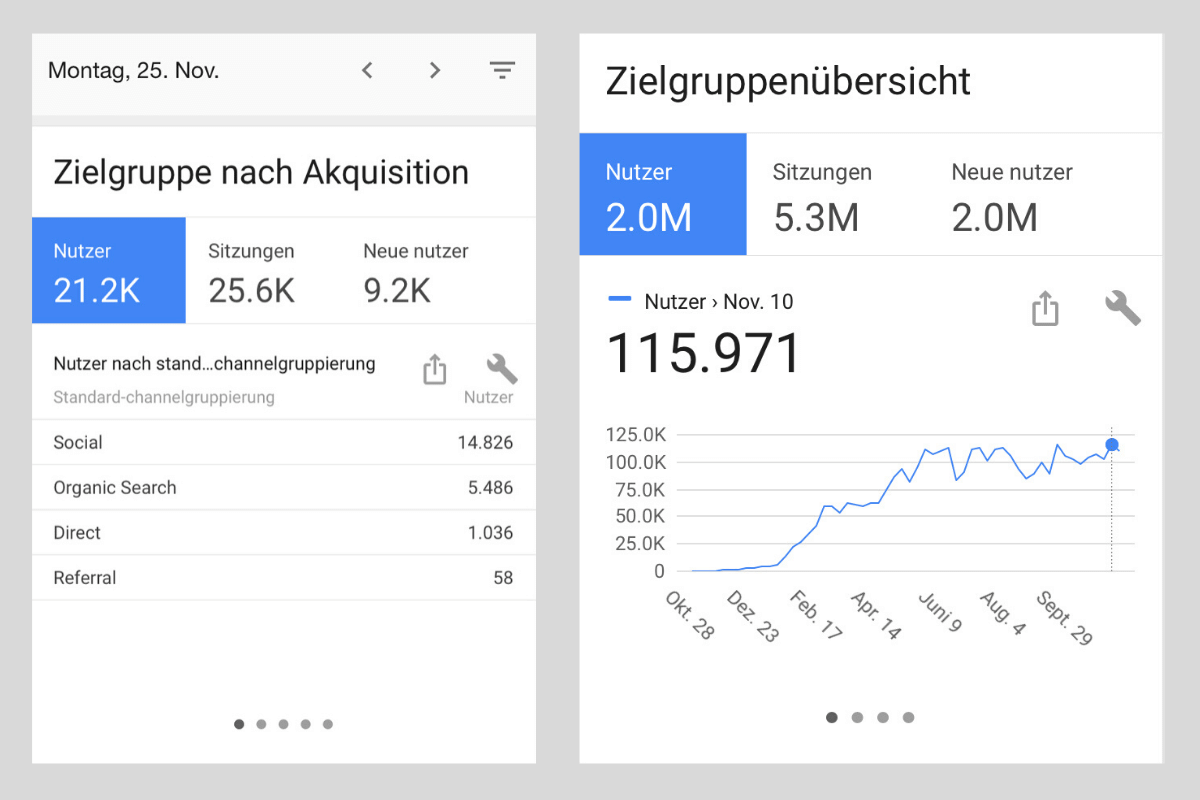 Daniel gave us a few great actionable strategies which will help us generate more (organic) attention for our products. 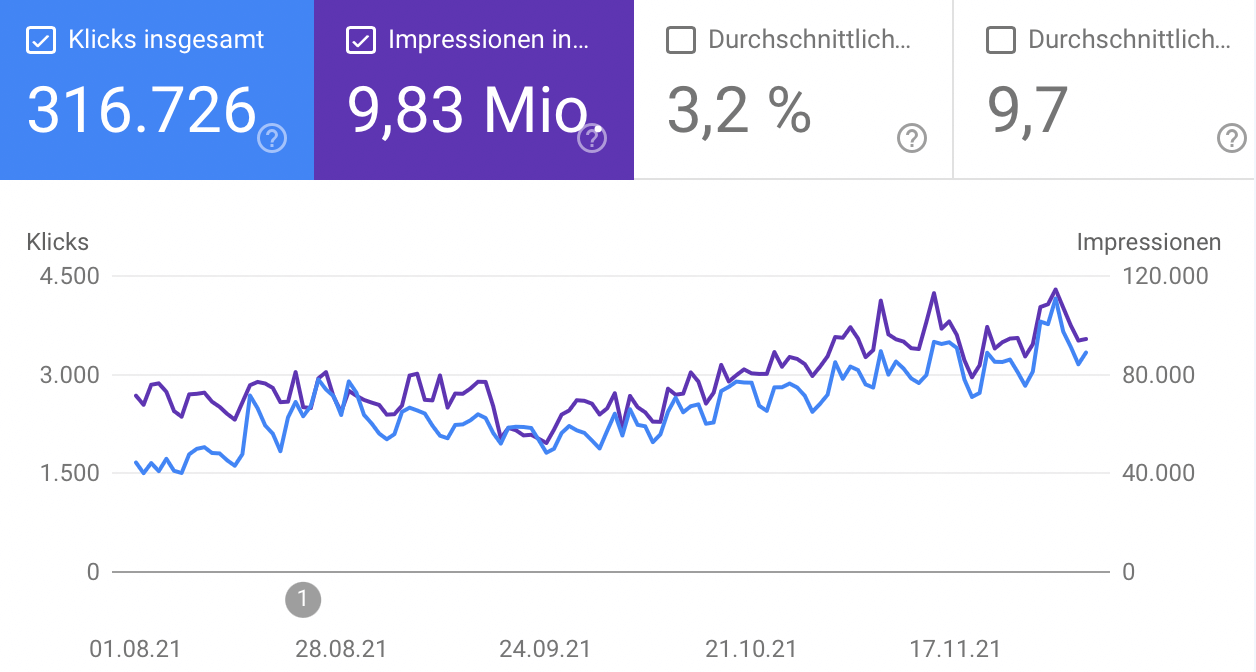 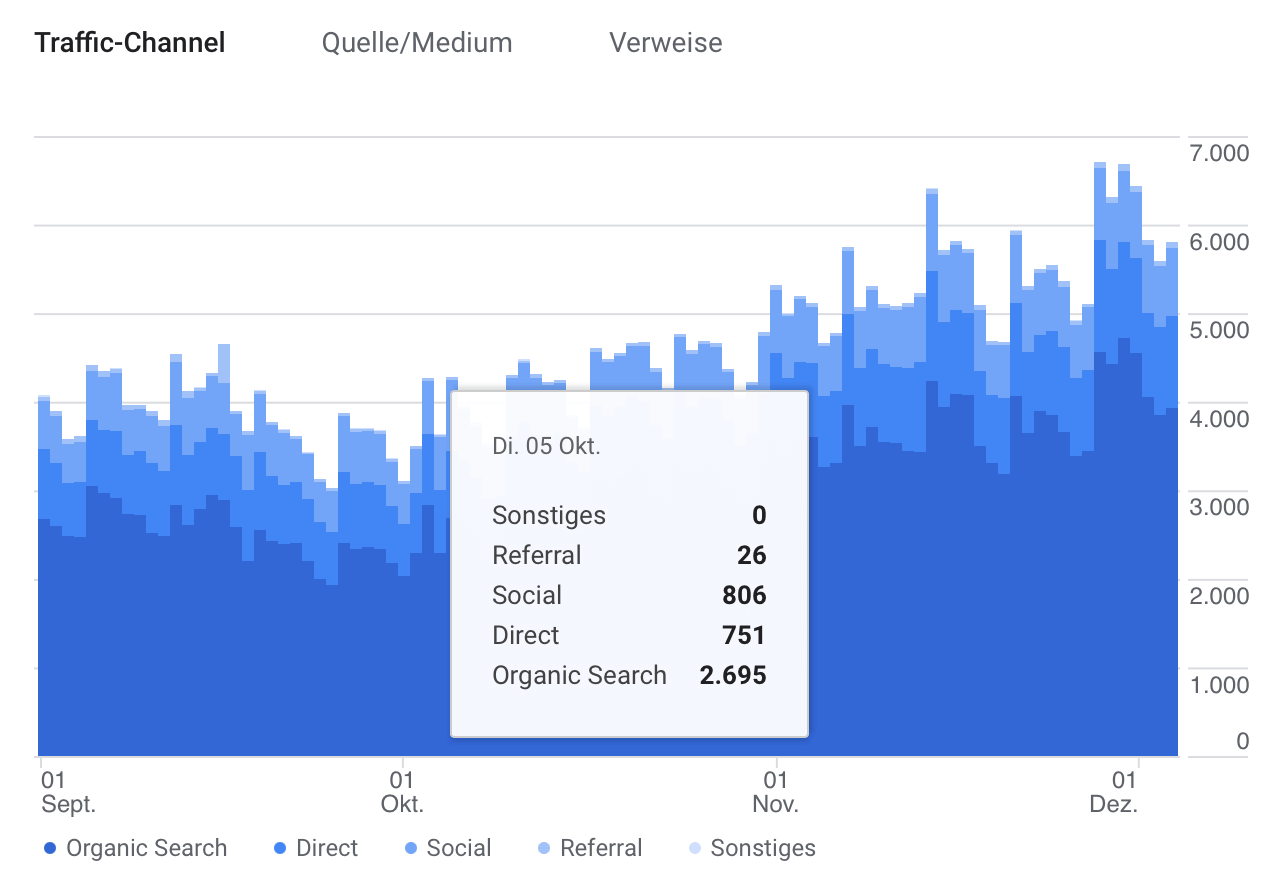 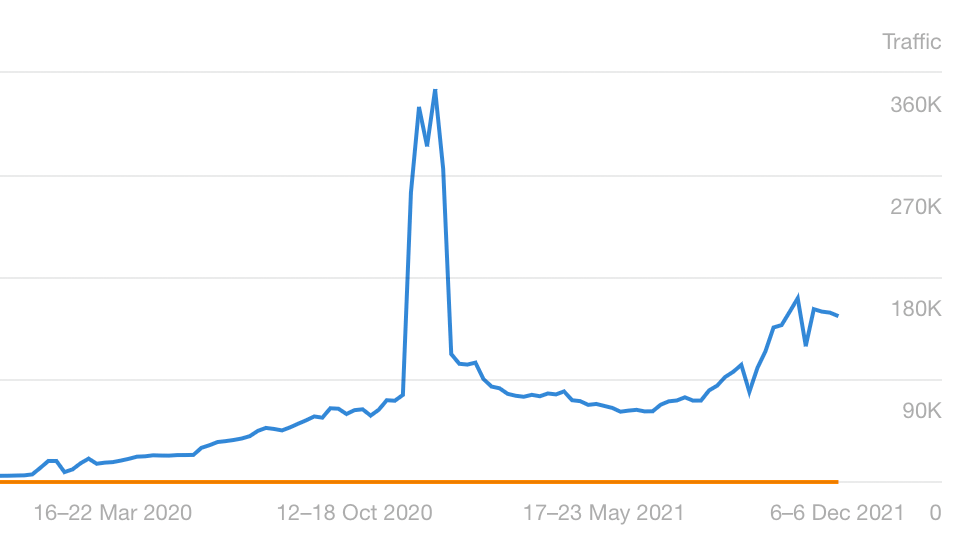 Good consulting in the field of influencer marketing. Easy to understand examples and very helpful. Thank you again!